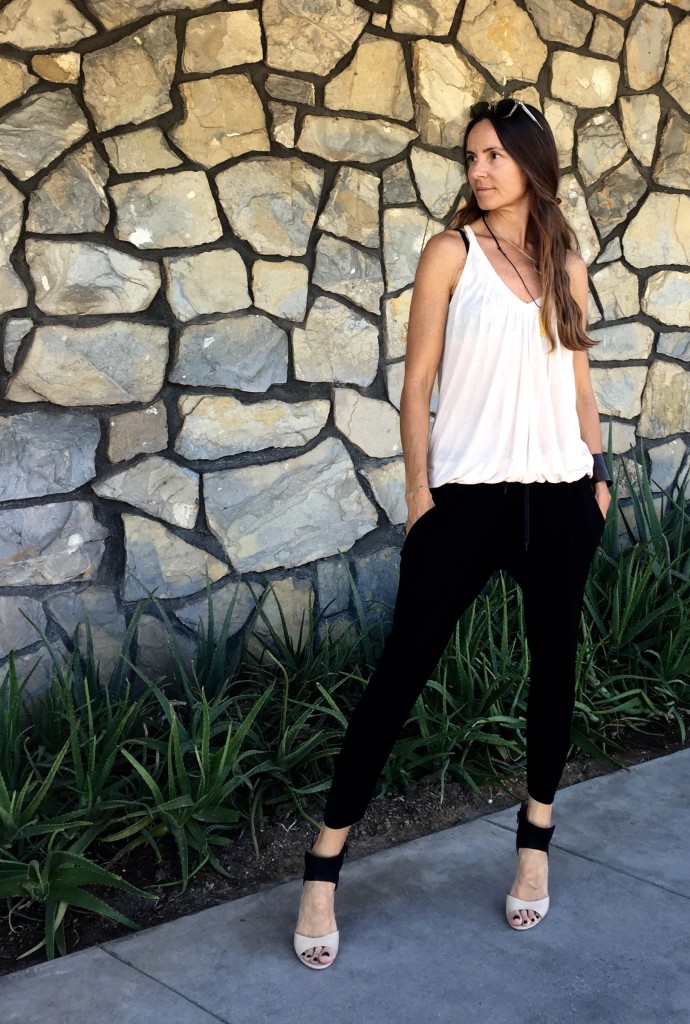 Karin has the most brilliant designer’s eyes I have seen at work.
She follows the task at hand without imposing or forcing her personal taste onto the subject. Her skill is to purify and distil in order to create something deep and simple which then again provides surprise in partnership with a baffling inner logic.
Karin works her magic by not simply dealing with design as form and surface but by living it – becoming it – being it which well may be her secret.
Oliver Hirschbiegel, director

Karin Haase comes from a background in architecture, interior design and 20 years experience in production design for film, music videos and commercials.

A lifelong interest in design and fashion, along with a distinguished sense for upcoming trends and a passion for environmental and social awareness has paved her path. She has traveled extensively for her work as a production designer. From Europe to Asia, South America to the US, her understanding and appreciation of other cultures covers a broad spectrum and has provided a wealth of references.